It’s no surprise to me that exactly 3 months into the start of 2019 is when I finally decide on my word of the year. Those of you that know me well, know that I am a planner, almost an obsessive planner that comes from having lived so unplanned for so many years and suffering the consequences’ of that. It probably is a surprise to you then that my word of the year exercise was not a planned activity!

Don’t get me wrong, I tried to do word of the year exercises, even as far back as October last year, but they just weren’t resonating with me. I was busy still trying to get through 2018 and big Christmas plans with family so my time was spent elsewhere and I just couldn’t muster the mental clarity I felt I needed to pinpoint what 2019 was going to hold for me and how I was going to achieve my goals.

I was also only looking at my word of the year from a business perspective and what I have learned in my business over the years is that it is a huge part of my life on so many levels and needs to be incorporated as a whole and not left as a separate entity. That’s what sets me apart from other business owners, I feel, is that my business is not a means to an end but rather a part of me. How I conduct my business, the values that I believe in can be seen across all areas of my life.

This is the second year in a row that I have executed a word of the year and also the second time the word has manifested itself rather than been the result of an exercise or planned activity. I’m taking that as some kind of sign from a higher power that some things just are. I have become aware of certain words that seem to be repeating in my conversations, in my visions for the future, in that drive action and behaviour. Last year it was DEPTH, this year my word is CHOICES.

It started manifesting in January when I had a routine doctors appointment for a repeat prescription. I was diagnosed with Fibromyalgia 17 years ago and have pretty much lived with a significant amount of pain every day since then. I manage the pain with anti-depressants, not that they kill the pain but rather keep my mood elevated enough that I can deal with the pain. There is no cure for fibromyalgia as yet and there is still a lot of speculation as to whether it actually exists. One doctor in England told me that there was no real reason why some people suffered from depression, Chronic fatigue syndrome, irritable bowel, muscle and joint pain, SAD and various other symptoms, so they lumped it all together and called it Fibromyalgia. My Doctor here in Canada told me it’s all in my head – but he didn’t mean I was making it up, he means that my body should not feel the level of pain it does, that my brain is telling me it hurts when it shouldn’t.

Anyways, what does this have to do with choices I hear you ask. Well at my routine doctors’ appointment we talked about how my pain levels seemed to be higher than usual – not surprising, 2018 was a heck of a year all in all. I’ve tried so many drugs and alternative therapies to combat the Fibro over the years but nothing seems to touch it and my doctor explained that there is no drug available to “fix it”. My doctor heralds from South Africa and he then explained how Fibromyalgia is a “Western disease”. It’s non-existent in poorer countries because their lives are much more physically demanding than those of us in the western world. Over in Africa they go to the doctor (if they have them available) because they got bit by a snake or some other life-threatening issue, but for the most part their bodies are physically strong because they have to be, their lives depend on them being able to grow crops and walk miles to get to schools and amenities in some cases. They don’t have a CHOICE.

Needless to say, I am now active at my local gym 4-5 days a week and making healthier food choices. We’ll see if it works but to me the message was clear – you can choose to be in constant pain or you can choose to do something about it. Will it change overnight – no but doing nothing wasn’t going to change anything either. I could choose to feel sorry for myself and use my Fibromyalgia as a reason not to do things or I could not let it control my life. Making difficult choices are usually the more worthwhile ones.

That was my first epiphany around choices. The second was something I read and I can’t remember where but the message resonated and has stuck with me. It was about managing time, which is something I struggle with. Not in the day to day as my planning helps with that, but in terms of bigger, life-changing things. The phrase is “It’s not that you don’t have time, it’s that you choose to spend your time on other things” I started to hear myself saying “I don’ have time for that” I don’t have time to go to the gym, I don’t have time to learn a new skill, I don’t have time to read a book, I don’t have time to spend with my family….the list went on. I did, however, seem to have time for Facebook, or binge-watching shows on Netflix or napping because I was up late doing nothing in particular. Now I’m not saying these are bad choices or time wasters, that’s an entirely personal opinion, but when I re-phrased my “I don’t have time to go to the gym which will help manage my pain” to “I chose to spend my time binge-watching Netflix instead of going to the gym to help manage my pain” it kinda put a new perspective on things. FYI my gym is the kind that has Netflix on the Cardio machines so I can still binge watch if I really want to!

More recently I read/listen to “Unfu*k yourself” by Gary John Bishop which further emphasized the ability to take a hold of your life by making conscious choices and accepting responsibility for those choices. He talks about choices in terms of willingness – what are you willing to do and what are you not willing to do.

You have the life you’re willing to put up with.

Conversations I’ve had with family and friends of late have been about choices, my choices, their choices, those with no choices and the fact that choices are not always easy, but you still have them! It’s been a reoccurring theme for a while and I’ve consciously noticed it’s appearance in all facets of my life over and over so that is why I am making it the word of the year 2019. That was the easy part, putting it into practice will be the hard part! Here is how I intend to make my word of the year work for me:

Click here to reach out to Diligent Assistant or to make an appointment for a Exploration Call. 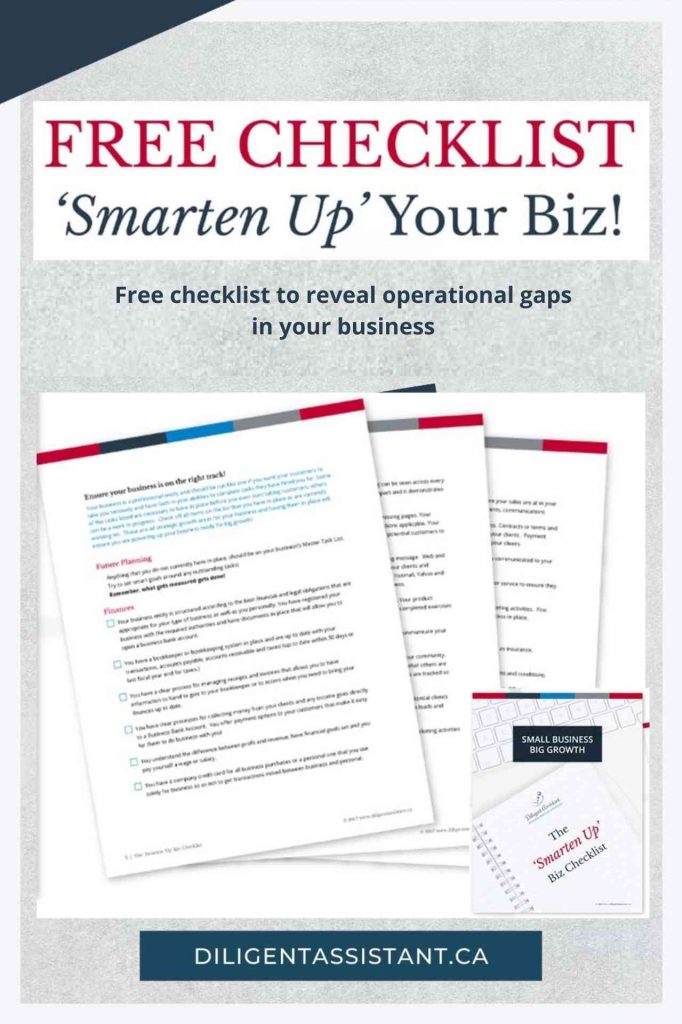 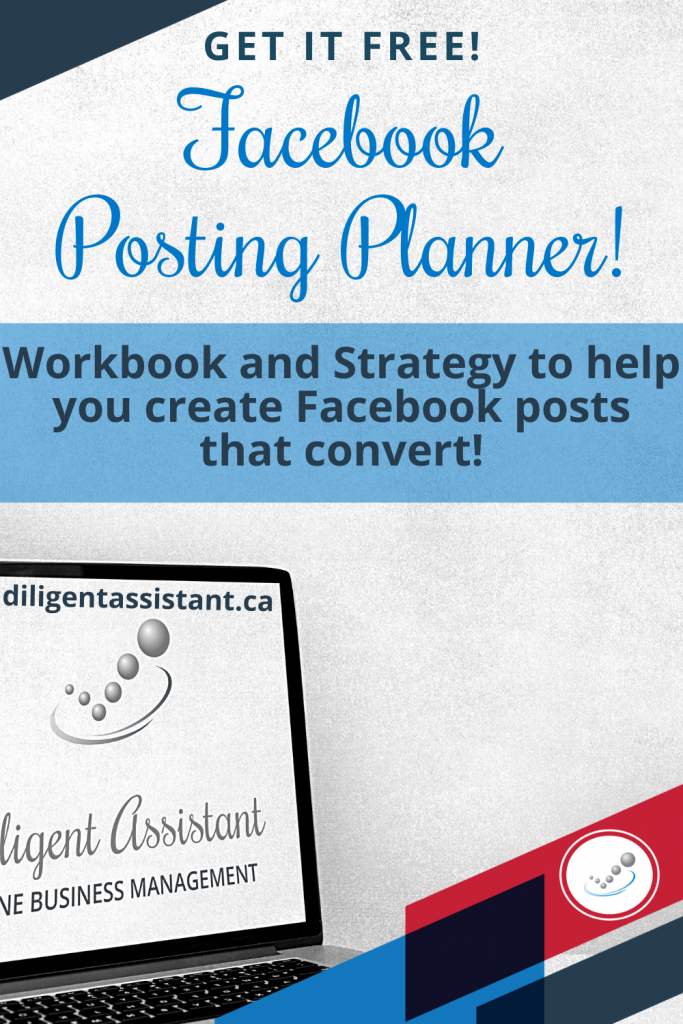 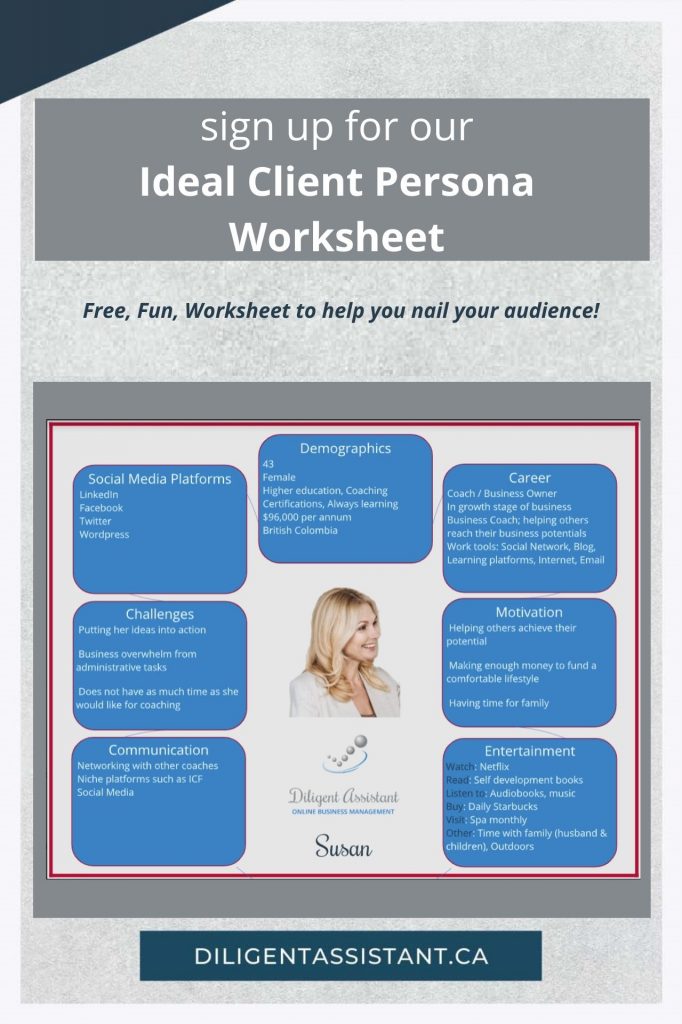 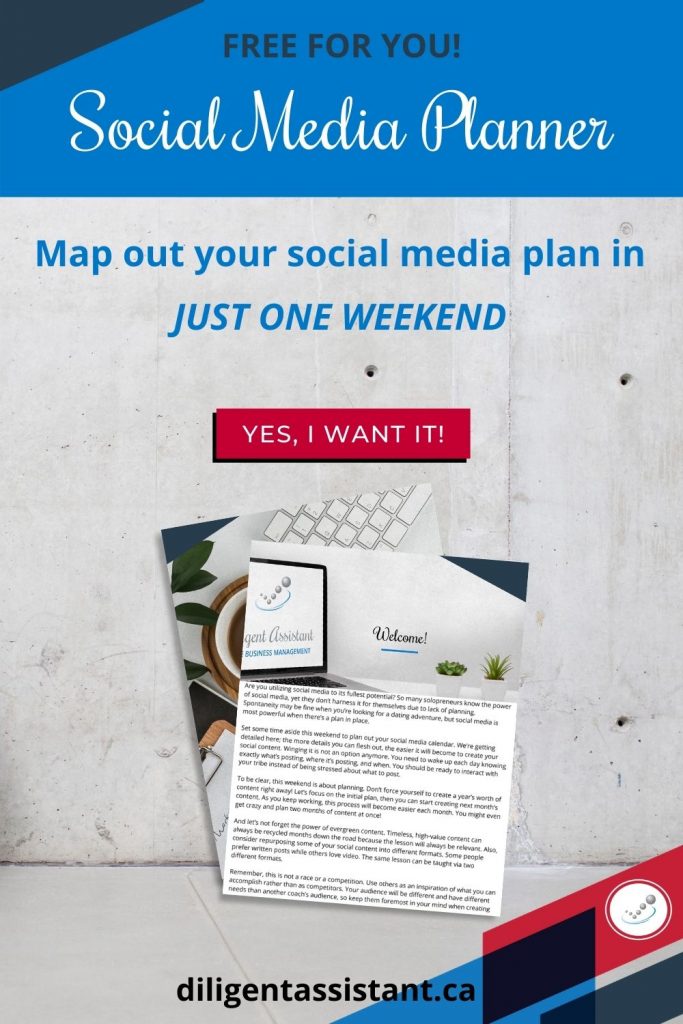 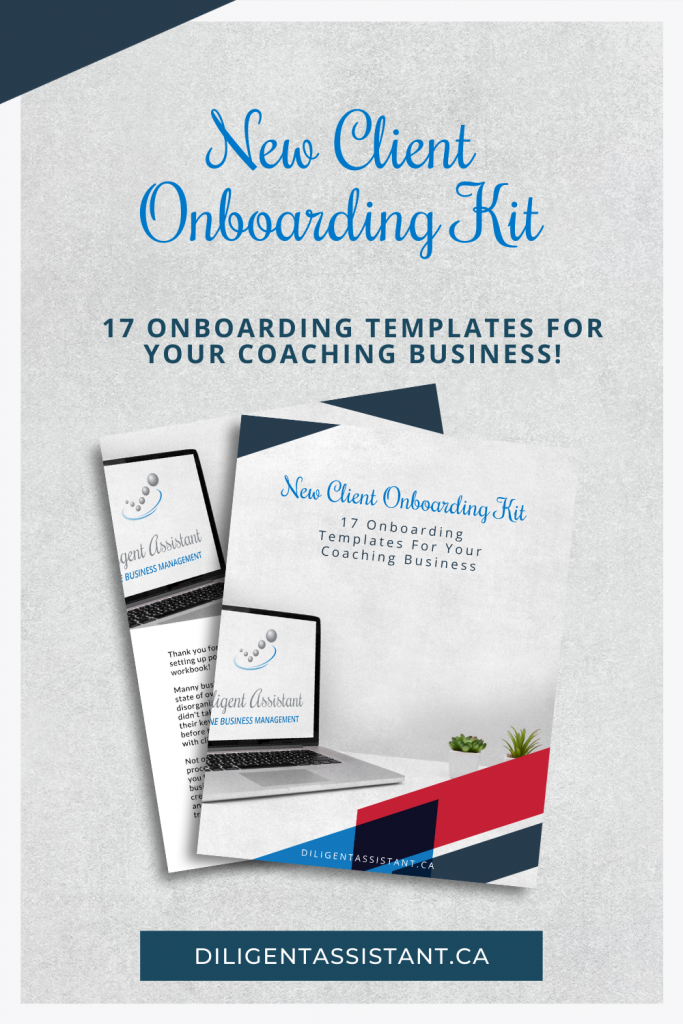 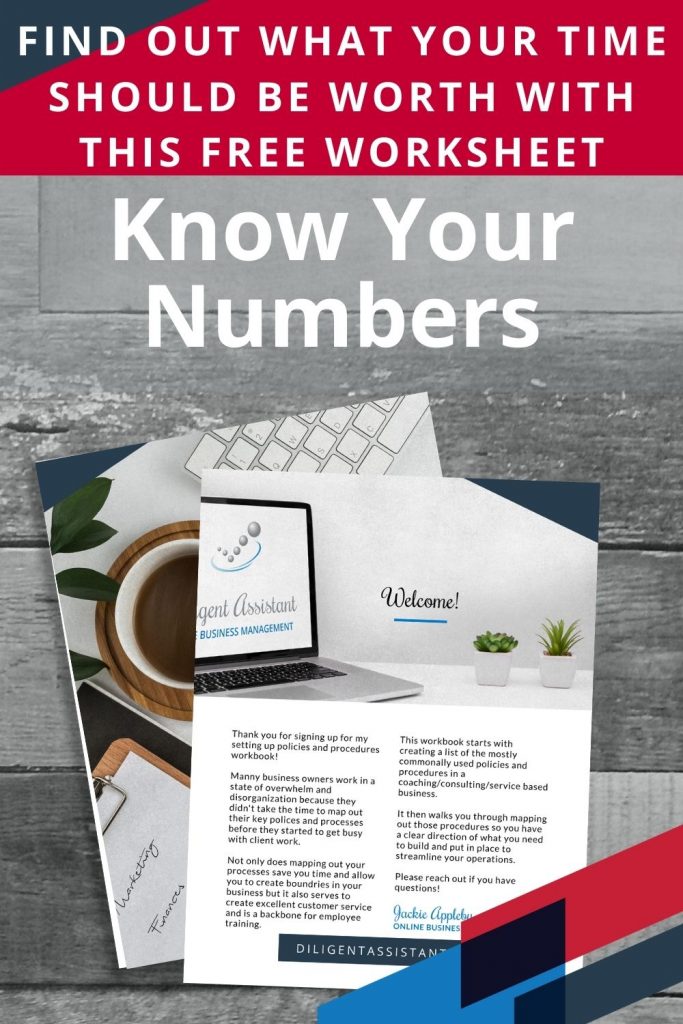 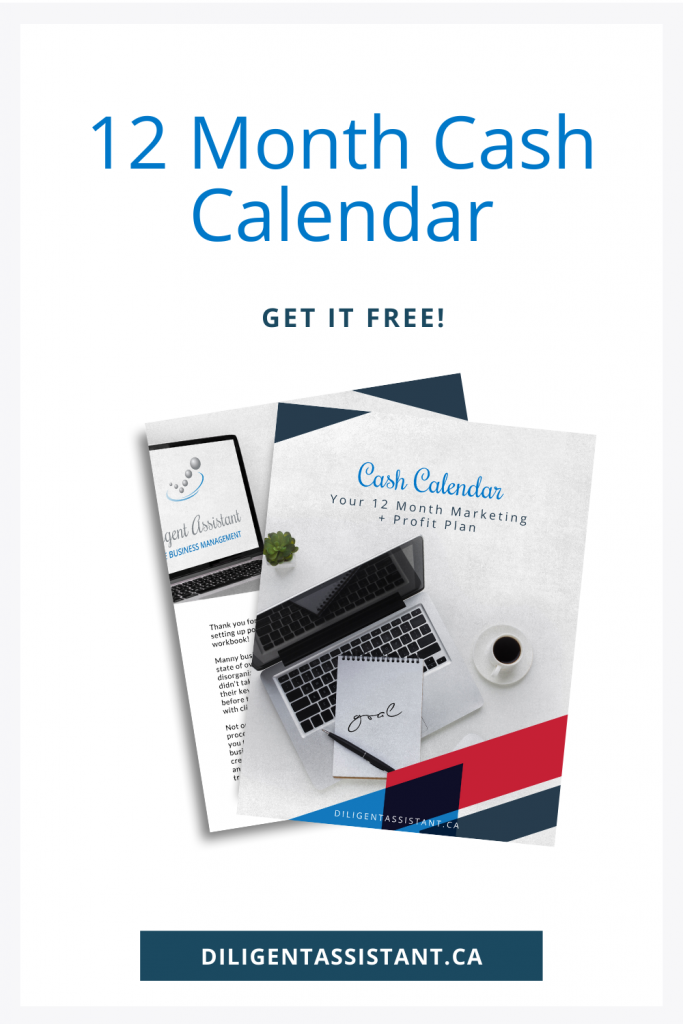 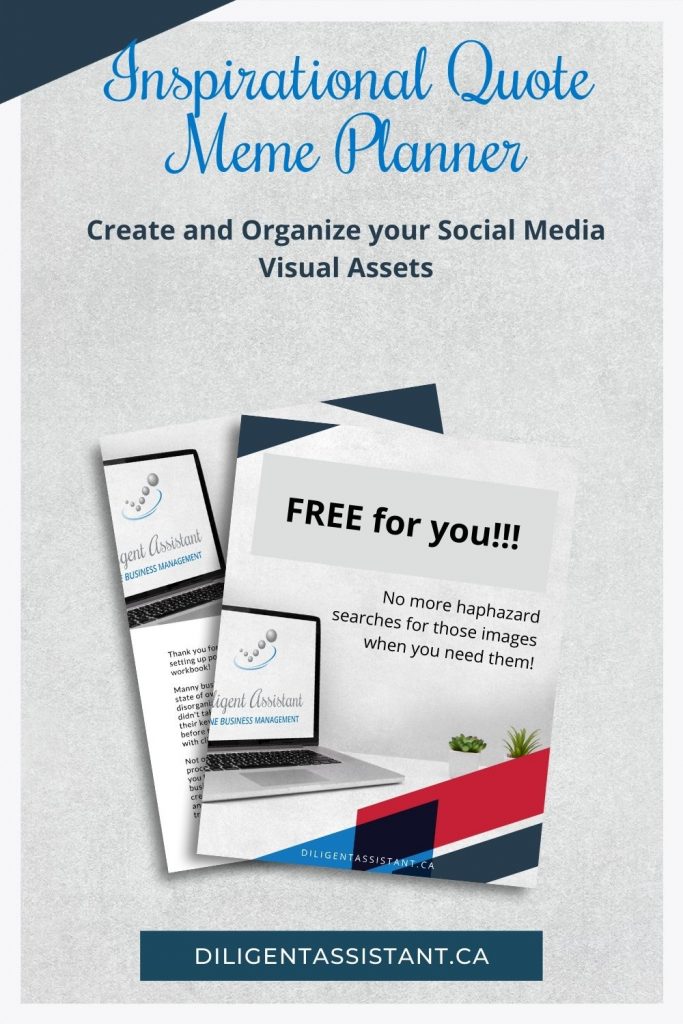